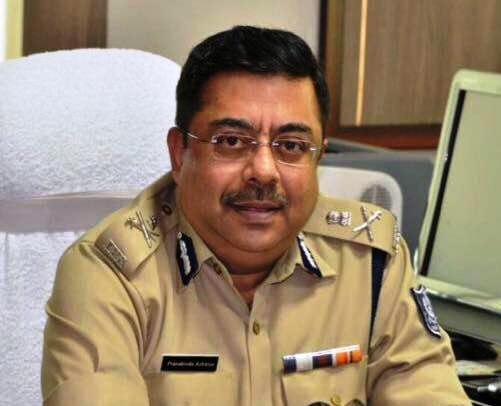 Bhubaneswar: While mystery continues to surround the death of motivational speaker Aditya Das, the Government Railway Police (GRP) on Thursday said that the State Forensic Laboratory has confirmed that the handwriting on the suicide note belonged to the deceased.

ADG, Railway, Pranabindu Acharya informed the media that the GRP had sent the suicide note and a signed bank cheque of Aditya Das to the State Forensic Laboratory on July 13.

A seven-member team from the forensic lab’s Handwriting Bureau had conducted a series of tests and confirmed that the handwriting on the suicide note was that of the deceased.