Naseeruddin Shah (Naseer), one of our all-time great thespians with a celebrated body of work, which includes three releases – Kaun Banegi Shikharwati, Modern Love, Gehraiyaan– this year, turned 72 on Wednesday.

His birthday is on July 20. However, Naseer himself says he does not know the actual date and July 20 may have been picked for school admission convenience.

Let’s catch the trivia train about him:

In his autobiography ‘And then one day’, we learn about Naseer’s early life. He joined Aligarh Muslim University and entered the world of theatre, despite his father’s wish that he take up his studies seriously. At just 19, he married a Pakistani medical student, Parveen Murad (also known as Manara Sikri) who was 15 years older than him. The marriage was opposed by both families and the girl’s family thought it could only be an infatuation. Marriage happened only after Naseer agreed to hefty alimony in case of divorce. They immediately had a baby but drifted apart when Naseer left for Delhi to join NSD and Parveen left for London with their child.

Naseer later met Ratna Pathak when both were acting in a play by legendary theatre director Satyadev Dubey. It was love at first sight for Naseer, and it happened at an unlike place – a sugarcane juice stall when he was discussing the play with Dubey and saw her. They had a live-in relationship for several years as it took him time to accumulate the alimony money to formalise his divorce with Parveen.

When Ratna and Naseer were dating, they went to a fancy restaurant at the Taj which had two type of menus, one with price of the dishes for the gentlemen and one without the prices for the lady. The waiter by mistake gave the wrong one to each, and as he was ordering left and right, Ratna tried to warn him about the bill through facial expressions. And finally, when the waiter went away they both started frantically counting the money they had, which was only Rs 400.

Being private persons, they avoided a big fat wedding and instead had a registry marriage in the presence of Ratna’s mother, Dina Pathak, in 1982. Naseer’s and Ratna’s marriage continues to be one of the most stable and happy ones in the history of the film industry.

Naseer had a dream to play Gandhi. He even auditioned for Richard Attenborough’s Gandhi-the Movie. However, apparently, Ben Kingsley was already signed and auditions were only a marketing gimmick so that later there would be no criticism that Indian actors were not tried out. Much later, in 2000, he played Gandhi in the movie Hey Ram. 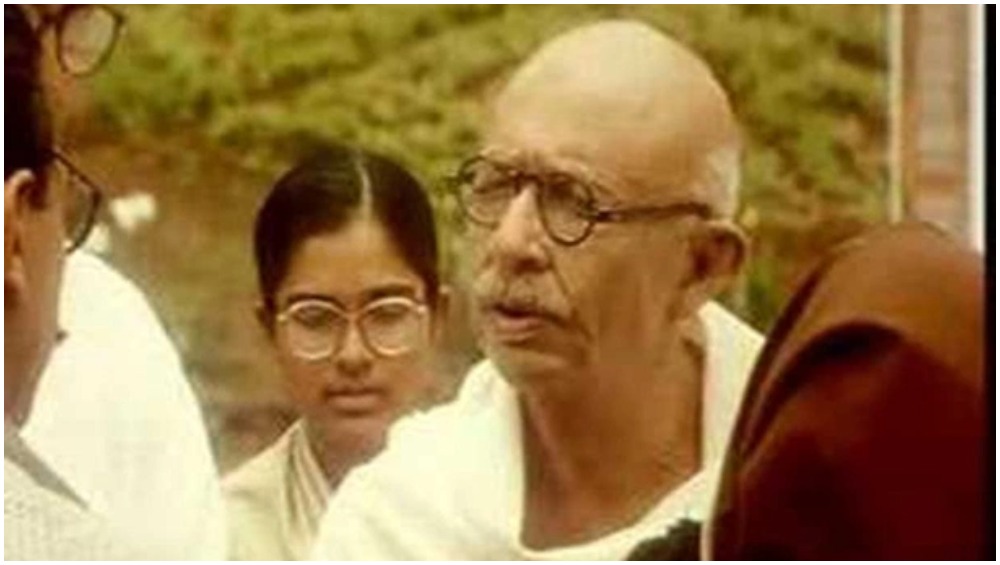 Naseer has been awarded Padma Shri and Padma Bhushan and won National Awards for acting thrice – best actor for Sparsh and Paar and Best supporting actor for Iqbal.

He has won the Filmfare best actor award thrice, for Aakrosh, Chakra and Masoom.

He has as many as 15 nominations as well in 3 different categories, details of which are as follows:

Yun Hota Toh Kya Hota was Naseer’s directorial debut. The terrific star cast included Konkona, Irrfan, Boman Irani, Paresh Rawal and Ratna Pathak Shah. Naseer experimented with 4 stories interlinked with the September 11, 2001, attacks. Allegedly he had creative differences with the producers and had hence since been wary about taking up direction again.

The actor, however, is now planning a short film which he wants to shoot in October. “It took me a long time to regain the confidence to make a movie. I have made one and it was a disaster in every way. And so, I thought I would never ever make a film. But the urge was just too strong to wipe that blot off my record. I am going with this 20-minute film. Hopefully, it will be better than the first one. I then hope to continue to make movies,” he told TOI.