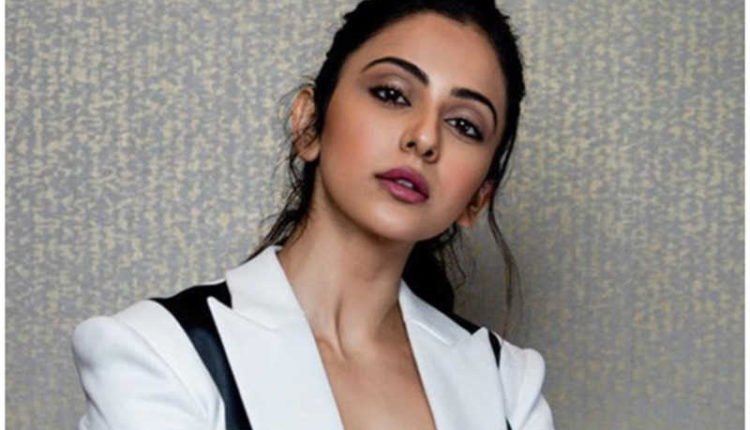 New Delhi: Bollywood actor Rakul Preet Singh moved Delhi High Court on Saturday and sought an interim direction to the Centre, Press Council of India and the News Broadcasters Association to ensure that no news should be broadcast or published linking her with Rhea Chakraborty drug case.

The actress sought an interim order against the media till Narcotics Control Bureau (NCB), Mumbai concludes probe and files report before the competent court.

The application, which has been filed under a pending petition, is expected to come up for hearing next week, according to ABP Live.

On September 17, the high court had sought a reply from the Centre on Rakul Preet’s petition to stop media reports from connecting her with the Ms Chakraborty drug case and had said that the leaks to the media need to be investigated as “someone’s reputation is totally destroyed by this”.

Over 5000 Students Appear For JEE Advanced 2020 In Odisha

Welcome Back: Odisha To Reopen All Tourist Destinations In October