Actors Who Made A Mark In Fair Skin-Obsessed Bollywood 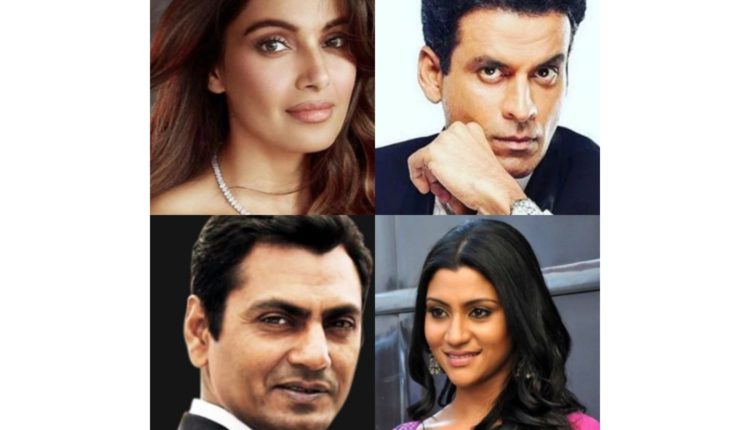 Mumbai: The recent killing of George Floyd by a white cop in Minneapolis (USA) has raked up the issue of racism in the whole world yet again. In India, while many Bollywood celebs condemned the horrifying act of the police, many got trolled for endorsing fairness products.

Bollywood is considered to be obsessed with fair skin and has rejected many talented actors because of their dark skin colour. But there are many actors in Bollywood who made a place for themselves with their natural skin colour riding high on their talent and dedication. 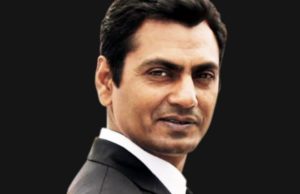 Although his personal life is hitting the rocks, we cannot ignore his talent. He doesn’t fit into the typical Bollywood hero image but he made it big in the industry with his sheer talent. He often speaks of how his looks led to many rejections. He is truly an inspiration for aspiring actors. 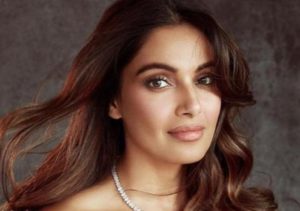 Bipasha Basu is considered as a dusky beauty. Well, she is pretty and beautiful and blessed with pure talent. She is one of those early actors who broke the stereotypes of fair-skinned actors. It was not easy for her when she started her career as Bollywood was clearly showing its preference for fair-skinned actors. But this Bengali beauty very gracefully established herself as an A-lister and did many films and was appreciated by critics and audience for her acting chops. 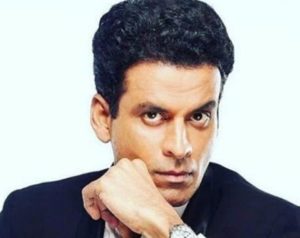 Manoj Bajpai is considered as an institution of acting. Having tasted both critical (every performance) and commercial success, he still got the heat of racism during the initial days. But that didn’t stop him from doing great cinematic work and he is still doing wonderful films and web-series. He once said, “Despite the rave reviews I got for my performance in the film Zubeidaa, a critic said that I don’t look like a prince. That really hurt me.” 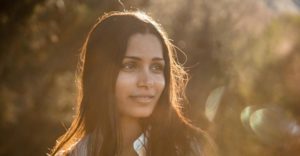 We all know her from the very beginning of her career, thanks to her stunning performance in the movie ‘Slumdog Millionaire’. She has also been at the receiving end of racial remarks due to her dark complexion. Although she did not act in many Bollywood movies, she is doing great internationally by appearing in American and British films. She openly criticised fairness creams and set an example that beauty has nothing to do with the fair skin. 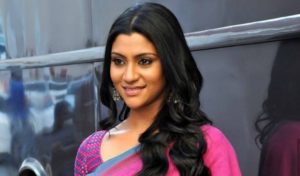 Konkana Sen Sharma is synonymous with talent. She is the epitome of a dusky beauty coupled with unusual talent and versatility. The National Award winner has never taken fair complexion too seriously. She came into the industry, she worked, she rocked and still gives other actresses a run for their money. 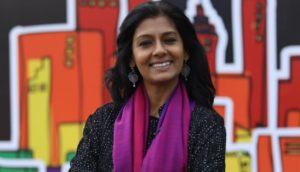 The multi-talented Nandita Das also faced racism in Bollywood but never succumbed to the pressure and in fact emerged successful as an actor, director and producer. She focused and fought and continues to fight against the prejudices prevalent in Bollywood. She has never hesitated from speaking her mind on issues of social concern. 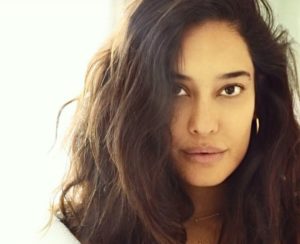 Lisa Hayden is not a regular in movies but has impressed with her performances in ‘Ae Dil Hai Mushkil’, ‘Queen’, etc. She has appeared in several Bollywood movies and simultaneously established herself as an international supermodel. The multi-talented Lisa has judged a reality show “India’s Next Top Model”, and “India’s Top Model” along with her appearance in video songs. She also acted in the commercial blockbuster ‘The Shaukeens’.

‘Pathaan’ Fever: Catch Shah Rukh & Deepika Starrer At 6 AM In…