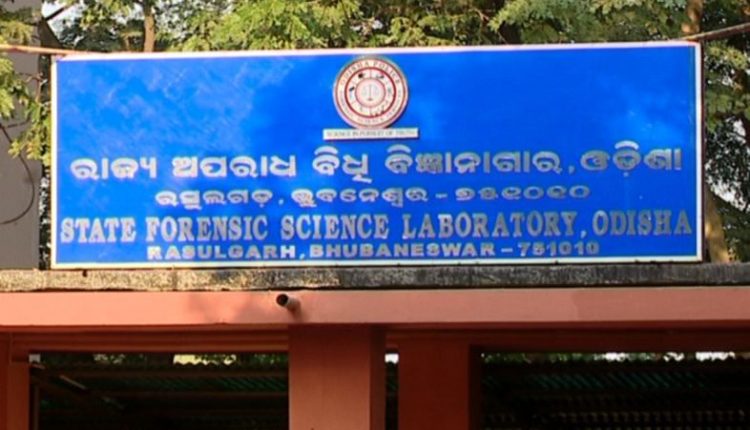 Bhubaneswar: The Crime Branch police on Thursday began the lie detection test of Bidyashree, the wife of social activist Aditya Das who was found dead under mysterious circumstances, in the Cyber Forensic Division at the State Forensic Science Laboratory (SFSL) here.

A senior officer of the Crime Branch investigating team said that the body language, behaviour and the pulse rate of Bidyashree will be closely monitored during the test. 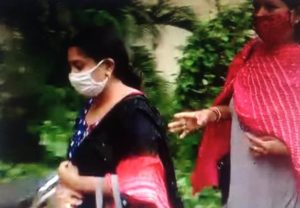 He said though the report of the test will not be accepted by the court, it will help the Crime Branch get the lead in its investigation. Apart from Bidyashree, the lie detection test is most likely to be conducted on Aditya’s three friends Bikash, Papu and Pritam.

The state investigating wing has begun investigation why Bidyashree left the house after a quarrel with Aditya on the fateful day, whether Aditya had talked to someone after his wife had left the house and the mental condition of Aditya a few days before his death.

Aditya was found dead near the train tracks at a railway station in Bhubaneswar on July 7.

Since his death, speculation about whether he committed suicide or was murdered has been doing the rounds with his widow and close friends coming under the scanner of investigation teams.

The post-mortem report revealed that he died due to grievous injuries on his head.

Initially, the Government Railway Police (GRP) took up the case and interrogated the deceased’s family members and friends.

On July 30, the Crime Branch took over the investigation following an order from Director General of Police (DGP) Abhay.