Aditya Narayan Left With Just Rs 18K Ahead Of Wedding 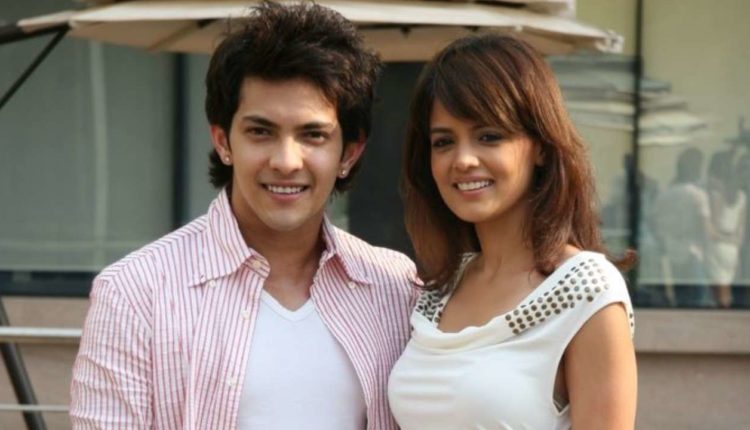 Mumbai: Ahead of his wedding with Shweta Agarwal, singer Aditya Narayan opened up about his financial struggles amid the COVId-induced lockdown.

In an interview with Bollywood Bubble, Aditya disclosed that he has just Rs 18,000 left in his bank account.

The singer-cum-television host further said that if he doesn’t start working by October, then he might have to sell off his personal belongings, including his bike, to manage his expenses.

“My whole savings are depleted. I’ve literally finished my savings. All the money I had invested in Mutual Funds, I had to withdraw all of that (to survive). Because nobody had planned that I wouldn’t be working for a year and yet chilling it out. Nobody plans it like that. Unless you’re like some billionaire. So there is no choice. Like I’ve Rs 18,000 left in my account,” Aditya told the entertainment portal.

“So if I don’t start working by October, I would have no money. I would have to sell off my bike or something. It’s really tough,” he added.

Before the lockdown, Aditya had taken a six-month break from hosting television shows as he wanted to focus on his singing career.

Earlier this week, Aditya had announced that he is all set to marry his longtime girlfriend, actress Shweta Agarwal by the end of this year.