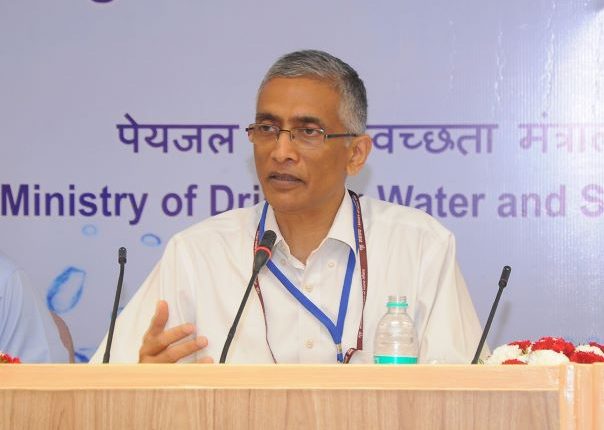 Announcing the appointment, Department of Personnel and Training informed that Iyer will hold the office for a period of two years.

His term will begin after current CEO Amitabh Kant’s tenure ends on June 30.

Considered to be a highly-trusted officer of Prime Minister Narendra Modi, the 63-year-old civil servant had been in charge of Modi’s signature ‘Swachh Bharat Mission’ in 2016.

He had been called up then while working with the World Bank after taking premature retirement in 2009 from the IAS.

Iyer executed Modi’s dream of turning India into an open-defecation free (ODF) country in 2019, before resigning in 2020.

A 1981-batch IAS officer of UP cadre and well-known sanitation specialist, Iyer resigned from the post of Drinking Water and Sanitation Secretary in July last year.

He also worked as a senior rural water sanitation specialist at the United Nations.