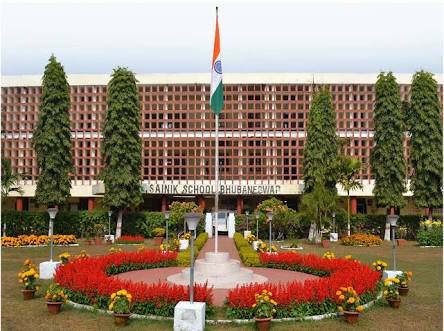 Bhubaneswar: The online application process for All India Sainik School Entrance Examination (AISSEE) 2021 has been extended till December 3.

Making the announcement, officiating principal of Sainik School, Bhubaneswar, Commander Pritika Sharma informed that AISSEE 2021 will be held on January 10.

Sainik School Bhubaneswar and Sainik School Sambalpur will be enrolling students for Class 6 only for the academic year 2021-22.

The medium of the examination will be English, Hindi and regional language (Odia).

The officiating principal has also informed that due to the liberal scholarship scheme based on parents’ annual income accepted by the state government of Odisha and the financial support from the Ministry of Defence, Sainik School education in Odisha has come within the reach of the common man.

Odisha-domiciled candidates, whose parents’ annual income is up to Rs 3 lakh, will get full scholarship at par with the tuition fee.

They will also be entitled to central assistance and subsidy (financial assistance) from the Ministry of Defence.

Commander Pritika Sharma also mentioned that 27% reservation has been introduced for OBC-Non Creamy Layer, and SC & ST categories. Earlier, they were considered on an all-India basis, but now it has been divided between home state and other states/Union territories.