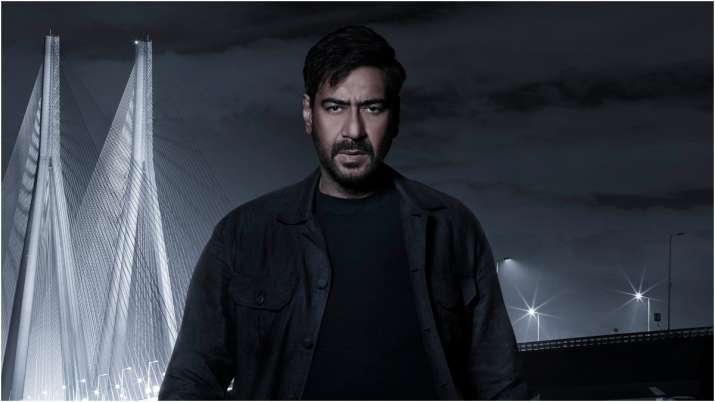 The intense actor chose his daughter’s birthday to announce and share the first look of Rudra.

The crime thriller is based on the British series Luther.

In the show Ajay will be playing the role of a cop tracking down crimes in Mumbai.

Being co-produced by Applause Entertainment with BBC Studios India, the series will be shot in Mumbai but the release date is yet to be announced.

Ajay called the show ‘compelling’ and ‘intriguing’. he wrote on his Instagram page: Happy to announce the crime thriller of the year Hotstar Specials ‘Rudra – The Edge Of Darkness’. This one’s going to be ‘killer’

“The idea is to raise the bar of entertainment in India. The digital world excites me, and I am looking forward to working with Applause and BBC to bring this series to life on Disney+ Hotstar VIP.”