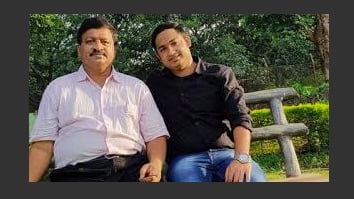 The Commissionerate Police produced both Abhay and Akash before the Sub-Divisional Judicial Magistrate (SDJM) court here. “I have not duped anyone and have proof for the same,” Akash told the court.

The Kharavel Nagar police informed the court about new cases filed against the duo. They have initiated investigation into fraud allegations levelled against Akash by Bhubaneswar-based travel agency Sky King.

The Odisha Vigilance has arrested Abhay and Akash on charges of possessing properties disproportionate to their known sources of income. Akash has also been accused of cheating people on pretext of providing jobs. Panigrahi is allegedly involved in the cases against father and son.

Govt To Rope In Poll Officials For Distribution Of COVID-19 Vaccine!