Alia Bhatt Honoured & Humbled To Be Invited To This Prestigious Voting Board! 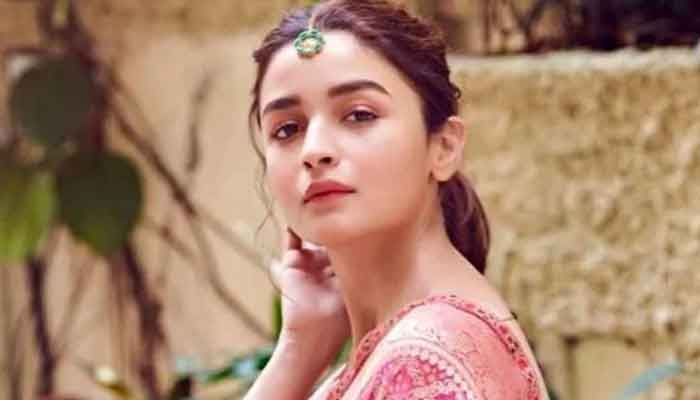 Mumbai: Bollywood actress Alia Bhatt has been invited by the Academy of Motion Picture Arts and Sciences to join its voting board.

An elated Alia took to her social media handle to thank the Academy for the invitation.

“I thank the Academy of Motion Picture Arts and Sciences for inviting me to be a member of the Academy. I feel at once honoured and humbled. There is also a deep satisfaction in seeing that the voice of Indian cinema is finding a very well deserved platform on the world stage. Every year, more actors, filmmakers and technicians from India are recognised by the Academy and Indian cinema continues to reach the hearts and homes of people all over the world,” Alia wrote.

“I truly believe that cinema, like water, finds its level. And, like water, it knows no race, class, border or geography and flows freely. It takes everything in its course: audiences who passionately love or hate it, critics who dissect it, students who immerse themselves in it. Our opinions about films may be divided, but cinema as a whole is a powerful binding and unifying force.

“In a world that can be unsure and fragmented, at a time when the very social media that is meant to connect people ends up dividing them, movies are the glue that binds us.”

Besides Alia, Bollywood’s ‘Greek God’ Hrithik Roshan has also been invited by the Academy of Motion Picture Arts and Sciences to join its voting board.

Those who accept the invitation will have the privilege of voting at the 93rd Academy Awards, scheduled to be held on April 25, 2021.

Centrally Protected Monuments Except Konark Temple To Open From July 6

BMC Issues SOP For Management Of Hospital Services In Bhubaneswar