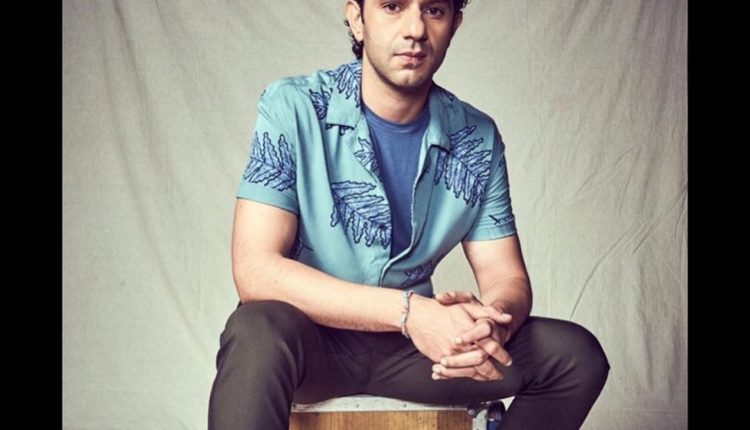 Mumbai: Bollywood actor Arjun Mathur has been nominated in the Best Actor category for the International Emmy Awards 2020 for his brilliant performance in the show ‘Made In Heaven’. He played the role of Karan Mehra, a gay guy in the show.

His fans have been celebrating and wishes are pouring in.

Congratulations to our Emmy nominee Karan Mehra aka @mathurarjun 🌻 pic.twitter.com/dkmCnZ3ZKt

I am so happy that #ArjunMathur has been nominated for Emmys 2020 in the best actor category for #MadeInHeaven. Congratulations to the entire team.

Here is everything you need to know about this underrated gem:

Hey Arjun, so wonderful to see you doing such great work. I really enjoyed Made in Heaven. Love, a. #Repost @arjun__mathur • • • • • • Major #throwback – the year 2005. Standing-in on mark for the ‘present day D.J.’ next to #ChandrashekharAzad for one of the past/present #VFX transition shots required for the #climax in #RangDeBasanti. #RDB was my fourth and last film as an #AssistantDirector (and the end of utility jackets for me). What an honour to have been a part of this #rebellion, this #movement. Yes, it was much more than a film. And what a grand privilege to have gotten to observe the genius and work-ethic of @_aamirkhan on not one, but two entire feature-films, even before I had started acting professionally. There’s just so much I’ve gotten to imbibe from this man.. and in case you can’t tell from my longing gaze, I’m forever #grateful for it. #Memories #MovieMagic #Journey #PartOfThePlan #AamirKhan

3. As we said, he is an extremely underrated actor and his journey in the film world is a proof of that. The actor had a fair share of ups and downs. He faced nepotism in the industry and lost many roles to star kids too.

4. Before his successful digital (Amazon Prime) show ‘Made in Heaven’ in 2019, Arjun Mathur has many films like ‘Barah Aana’, ‘My Name Is Khan’ and ‘I Am’ in his kitty. He also featured in advertisements for Airtel 3G and Axis Bank.

5. Since the time his nomination has been announced, he has been flooded with best wishes messages from his fans and colleagues.

Karan’s time is here and certainly, this has amped-up our mood. Here’s to some wins’. 🥂 @primevideoin

Odisha COVID-19 Toll Mounts To 783, 4 From Bhubaneswar; 62% Without Comorbidities

Know Indian Actors And Shows That Shone On The International…