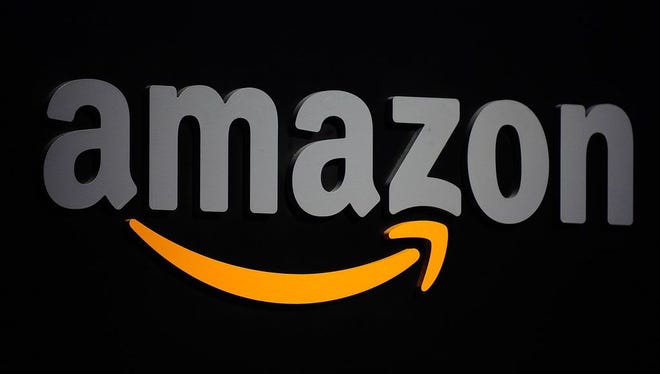 New Delhi: Amazon may lay off around 20,000 employees, including corporate executives in the coming months. The tech giant, which employs more than 1.6 million globally, will likely show the door to staff from various departments. These include distribution workers, corporate executives, and technology staff, ComputerWorld reported.

Quoting anonymous sources familiar with the matter, the report added that the layoff would impact employees at all levels in the company.

Last month, the New York Times reported that Amazon was planning to fire as many as 10,000 employees, which would have been the biggest layoff in the technology company’s history. However, now the report states that the number of laid-off employees could be doubled.

Amazon has told its managers in the past few days that they should spot performance-related issues among the employees. According to sources, corporate employees who will be sacked will receive a 24-hour notice and severance pay per the company’s contracts.  Amazon is targeting a specific department or location for the layoff and the move might affect employees across the business, the report quoted a source as saying.

The sacking will be carried out as Amazon over-hired during the pandemic and is now implementing cost-cutting measures, according to the report. In October, Amazon forecasted a slowed-down sales growth for this year’s holiday season, which usually records the highest sales. The company had attributed this slowdown to consumers and businesses having less money to spend amid rising prices. Following this, it was reported that the e-commerce giant cautioned its employees in some unprofitable units to begin looking for opportunities within the company.