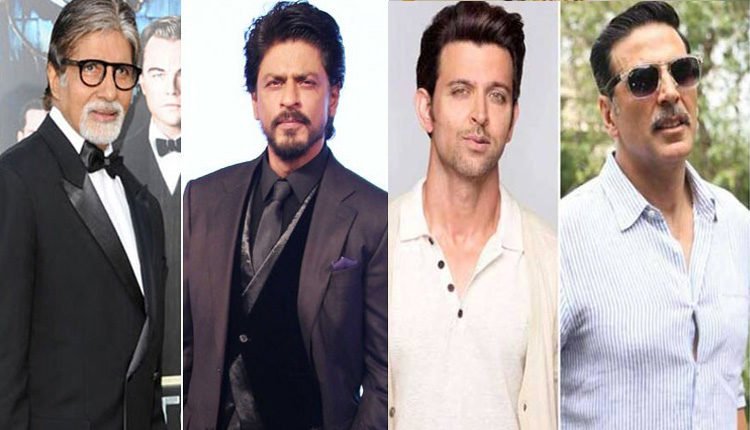 In the inaugural 100 Digital Stars list, Forbes Asia highlights the celebrities who remained active using social media to interact with their fans, raise awareness, inspire optimism and even helped causes like COVID-19 relief amid lockdown, according to a news agency.

In the list that has no ranking, Big B has been credited for raising $7 million for COVID-19 relief. Billing Akshay as Bollywood’s highest-paid actor, the list states that the actor donated $4 million and took part in the “I For India” fundraising concert on Facebook Live in May, which raised Rs 520 million ($7 million) for GiveIndia’s COVID-19 fund.

Guess Who Woke Up This Man From Deep Slumber?