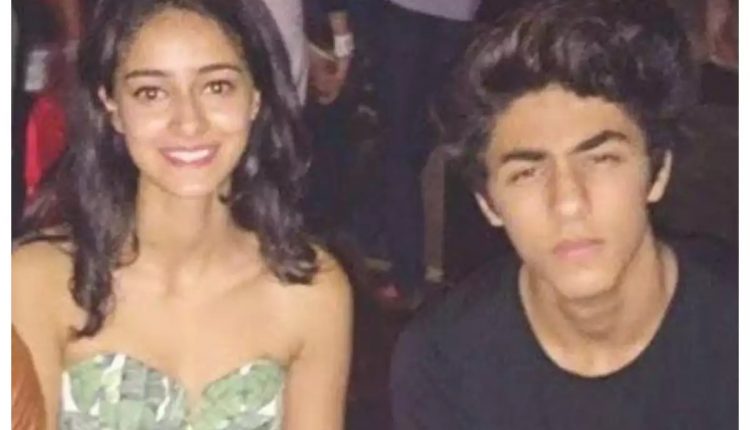 Mumbai: A team of Narcotics Control Bureau (NCB) arrived at the residence of actress Annay Panday at Khar West on Thursday. She has also been summoned for questioning by the probe agency at 2 pm in the Mumbai drugs bust case.

The notice was sent to her on the basis of chats found on Aryan Khan’s mobile phone after the agency conducted raids at her residence. The NCB officials also took away her phone, India Today reported.

During the bail hearing of Aryan Khan in the special NDPS court, the anti-drug agency NCB on Wednesday had submitted a Whatsapp chat, claiming that he was discussing drugs during the Mumbai cruise party with an upcoming Bollywood actress.

Ananya and Aryan have earlier been spotted at parties and reportedly share close ties.

The agency officials were also spotted outside Shah Rukh Khan‘s residence ‘Mannat’, hours after he visited his son Aryan at the Arthur Road jail.

The team visited his residence to give him a notice saying any other electronic devices belonging to Aryan need to be submitted to the probe agency for investigation, the report added.

Raids were also conducted at Andheri as part of the ongoing probe into the October 2 drugs-on-cruise case.

Odisha Braces Up For Vaccinating Children