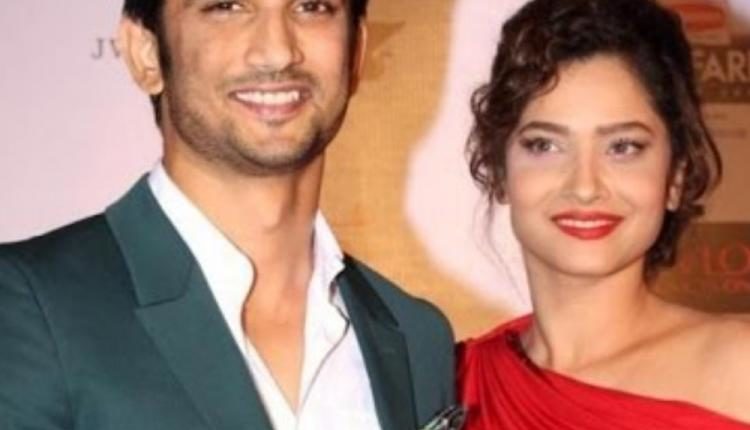 Mumbai: Today, it is one month after Sushant Singh Rajput’s tragic demise.

Fans and loved ones took to social media platforms to pay tribute to the ‘Dil Bechara’ actor.

Sushant’s ‘Pavitra Rishta’ co-star and ex-girlfriend Ankita Lokhande, who had become dumbfounded after the actor’s untimely demise, took to her Instagram handle for the first time on Tuesday to post a heartfelt message for him.

Along with a picture of an oil lamp, Ankita wrote, “Child of God.”

As per sources close to the actress, Ankita has been crying ever since she heard the news of Sushant’s demise.

She met Sushant’s grieving family members in Mumbai and also at their Patna residence post the actor’s funeral.

Ankita Lokhande and Sushant Singh Rajput met on the sets of ‘Pavitra Rishta’ and fell for each other. After dating for nearly six long years, they parted ways for unknown reasons.

Post their breakup, Sushant headed for Bollywood and Ankita too moved ahead in her life.

Sushant’s tragic death by suicide has left Ankita shaken and she has reportedly become silent.