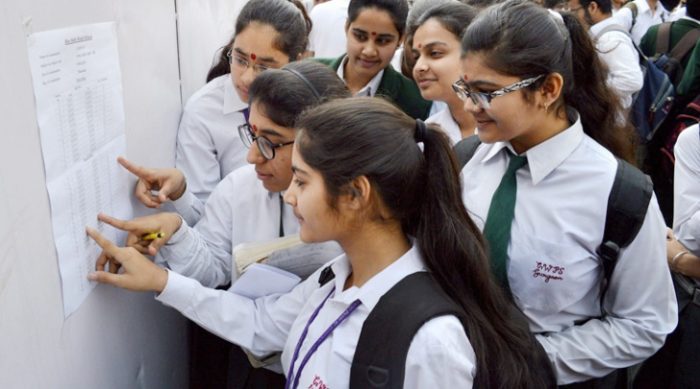 Bhubaneswar: More than two lakh students appeared in the annual Plus Two practical examinations in Science and Arts which began in Odisha on Monday.

The practical examinations, conducted by the Council of Higher Secondary Education (CHSE) would continue till February 8.

The practical examinations earlier scheduled from January 25 to February 5 were postponed by the CHSE in view of the Odisha bandh call and hartal given by the Congress and the BJP on January 24 in protest against the suicide of the minor rape victim in Koraput district on January 22.

The Annual Plus Two Theory examinations would begin from March 6.

Alternative Assessment: Know How Plus II Students Will Be…

Odisha CHSE Directs For WhatsApp Submission Of These…