Another Low Depression Forming In Bay Of Bengal To Intensify By Sunday; Will There Be A Cyclone? 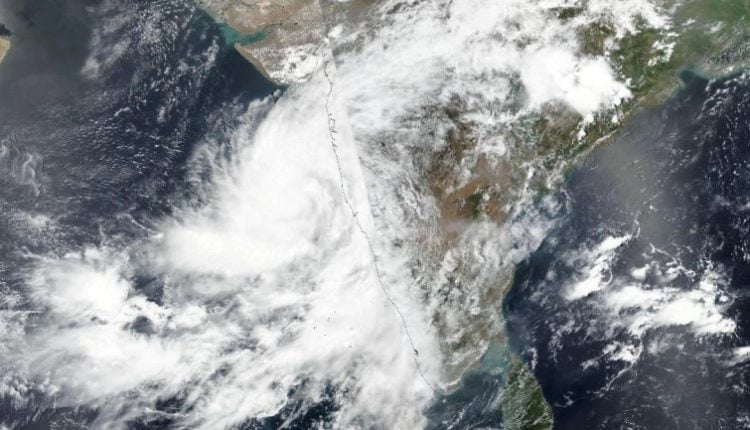 New Delhi: Two days after the very severe cyclonic storm Nivar in Tamil Nadu and Puducherry and the Indian Meteorological Department (IMD) in Chennai has warned of another low depression forming in the Bay of Bengal. The low depression will intensify by Sunday and there are chances of it becoming a cyclone, India Today reported.

Cyclone Nivar disrupted normal life in Puducherry, Tamil Nadu and parts of Andhra Pradesh on Thursday. It developed over the Bay of Bengal and made landfall on the coast of Puducherry with a wind speed of 120-130 kmph gusting to 145 kmph.

Another Low Pressure Over BoB, Know Where It Is Heading; Night Temp In Odisha To Fall Again