Another Odisha Journalist Dies Of COVID-19 In Visakhapatnam 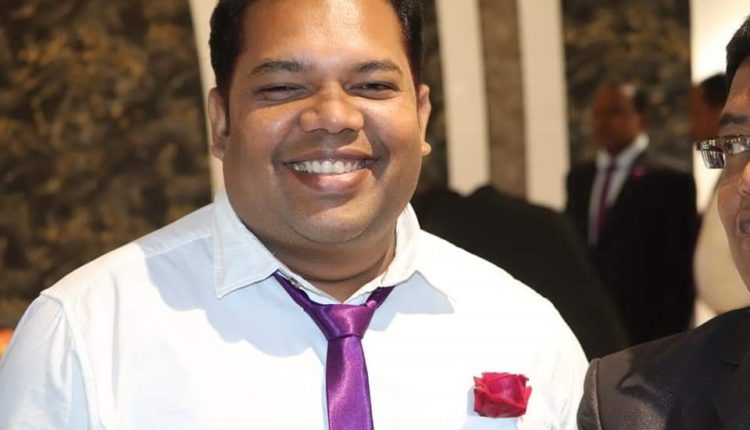 Bhubaneswar: Another journalist from Odisha succumbed to COVID-19 on Tuesday.

Sumit Onka, a native of Jeypore in Koraput district was working as principal correspondent for ‘The Pioneer’ at Visakhapatnam. He was previously working with Deccan Chronicle, Vizag.

After completing his Masters in Journalism from Central University of Odisha in Koraput, Onka started his journalism career from Orissa Post and later joined Deccan Chronicle.

The journalist fraternity has expressed condolence to Onka’s family and friends.

On Saturday, the assistant news editor of The Times of India’s Bhubaneswar edition Pritiman Mohapatra died of COVID-19 in a hospital in the city.

Did Sonu Sood Seek Hospital Bed For COVID Patient In…