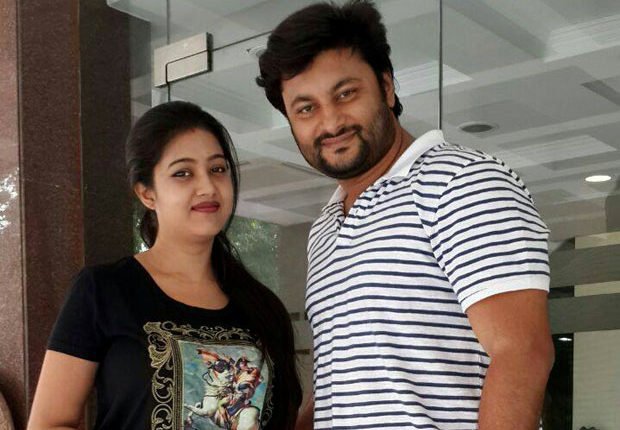 New Delhi: On the direction of the Supreme Court, advocate Puja Anand mediated in the petition filed by BJD MP Anubhav Mohanty for divorce from his actress wife Varsha Priyadarshini.

Advocate Anand discussed the case with both Anubhav and Varsha through video-conferencing. The lawyers of both parties have also held discussions in phases.

On October 16, the Supreme Court issued a stay on the divorce petition filed by Anubhav in the Patiala House Court in Delhi and referred it to the Supreme Court Mediation Centre and notices were issued to Anubhav and Varsha to appear before it.

While hearing the transfer petition filed by Varsha, the court advised the counsels of both sides to initiate mutual discussion.

Anubhav had filed the divorce petition on the ground that they did not have a sound marital relation since their marriage and were living separately since May, 2019.

A month after Anubhav filed the divorce petition, Varsha filed a domestic violence petition against her husband in the SDJM court Cuttack.

On September 19, Varsha moved SC for transferring the case to family court in Cuttack. Varsha’s counsel had told the media then that since she is a single woman and doesn’t have any house in Delhi, she would want the case to be shifted to Cuttack.

Anubhav had also filed a caveat petition under Section 148A of Civil Procedure Code in the SC with a request not to give any verdict on the petition filed by Varsha without listening to his side.