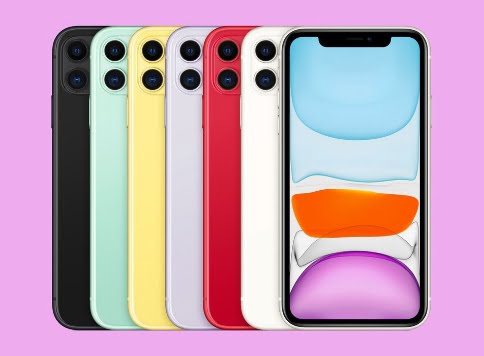 Bhubaneswar: After resisting it for years, Apple has finally decided to let customers repair their own iPhones or iMacs. The company has said that starting next year, it will start selling parts, tools and instructions to customers for repairing their Apple products.

At first, Apple will let you repair common items like screens, batteries and cameras.

The self-repair programme comes after years of pressure from consumer groups. The move is seen as a major victory for the “right to repair” movement.

Industry watchers believe Microsoft, Google and Amazon would follow in the footsteps of Apple and announce similar programmes.

Now, for repairing Apple products, users either visit an Apple store or rely on third parties, which is quite expensive.

In 2019, Apple allowed independent repair shops to buy its parts, tools and manuals. There are now 2,800 independent shops in its programme in addition to 5,000 authorised repair centres.

Denied the option of cheap and easy repairs, customers often prefer buying a new iPhone or iMac than fix a broken one.

Apple’s self-repair programme will be launched in the US early next year and expanded to more countries later in the year.