Are Air Coolers Effective In Odisha? 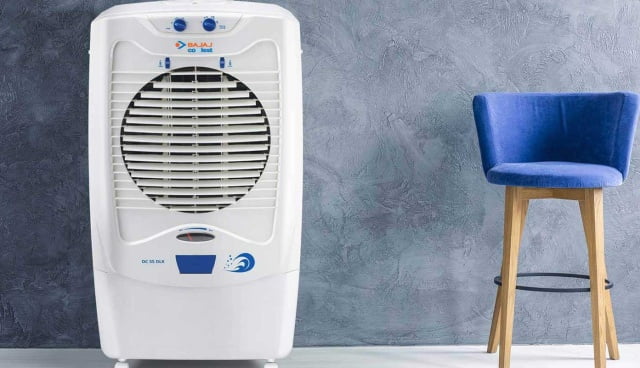 Bhubaneswar: Air coolers or evaporative coolers are a simpler and affordable option to reduce the temperature indoors. Unlike air conditioners, there’s a big catch – humidity.

Air coolers are effective only in places where relative humidity is less than 60 per cent, according to most experts. Air coolers reduce temperature of the air by adding moisture to it. If the air is already saturated as in humid areas, there is almost no cooling effect. Adding more humidity to humid areas can become uncomfortable as well.

Where In Odisha Are Coolers Effective?

Air coolers are least effective in coastal areas and most effective in dry weather. So this rules out beach towns such as Puri, Paradip, Gopalpur, etc. In Cuttack and Bhubaneswar, where the average humidity is around 70 per cent, evaporative coolers are very less effective. However, coolers are a great choice in Western Odisha cities such as Rourkela, Sambalpur, Balangir and others due to the low humidity there.

How To Use Coolers Effectively?

What About Power Consumption?

Air coolers use a fraction of energy of air conditioners to cool rooms. Hence, they are lighter on pocket and on the environment.

[Watch] Rakhi Sawant Tries To Do A Neeraj Chopra

How To Get Rid Of Lizards At Home