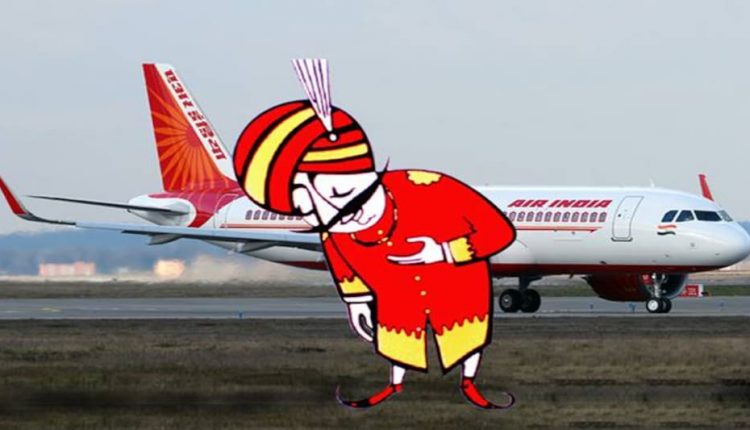 Mumbai: It may not be long before Air India’s iconic ‘Maharaja’ walks into the sunset.

The aim is to make Air India more appealing to a global audience.

Many within the company are of the opinion that the 76-year-old ‘Maharaja’ is outdated, and hence a introducing a new mascot is a distinct possibility.

Air India has not been using the Maharaja logo in its campaigns of new destination launches.