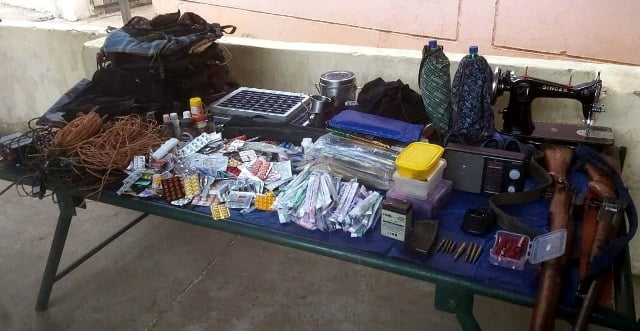 The SP said based on a tip-off, a joint team of the Special Operation Group (SOG) and District Voluntary Force (DVF) personnel had launched a combing operation inside the forest near Kumbhaharu village in Gochhapada police limits on June 20 morning.

“The search operation has been intensified to track the left-wing extremists, the SP added.