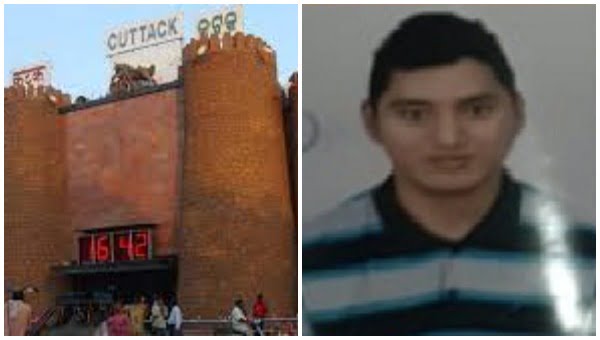 Bhubaneswar: A jawan of the Indian Army reportedly went missing while travelling to Cuttack in the Rajdhani Express for a training programme at Charbatia in Choudwar.

The missing jawan has been identified as Tenzin Gaoba. A missing complaint has been lodged at GRP police station in Cuttack. Detailed information and photos of the missing Jawan have also been provided to the police.

According to the complaint, 150 jawans of the Indian Army boarded the Rajdhani Express at New Delhi station at 3 pm on December 6. The train reached platform no-3 of the Cuttack railway station between 3:30 pm and 4 pm the following day.

Gaoba was found missing when Army officials did the headcount before boarding four vehicles waiting outside the railway station. They searched but failed to trace him. His family was also contacted but they could provide no information about him.

Police suspect that the jawan could have fled or might have been a victim of an accident somewhere while travelling.

New Tool: A COVID-Killing Stainless Steel Which Can Destroy 99.8% Of Coronavirus