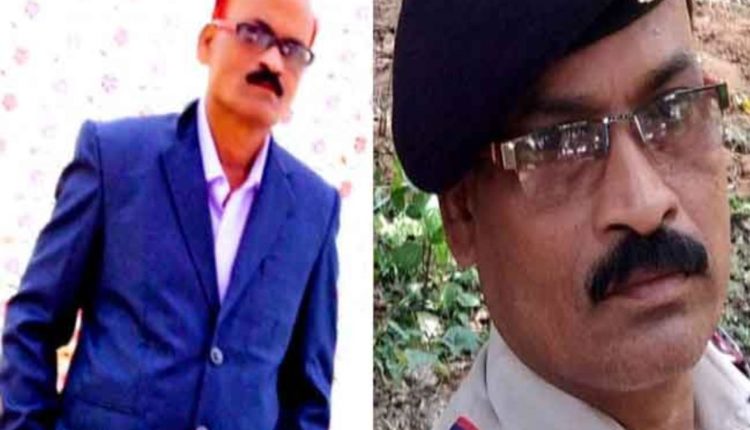 Angul: An assistant sub-inspector (ASI) in Angul district was suspended on Friday for allegedly demanding bribe from some complainants.

The accused ASI was identified as Karthik Behera, who is posted at the Rengali Dam Site police station.

According to sources, two families had gone to the police station after a dispute over a drainage issue. The ASI allegedly asked them for money to settle the matter.

After getting information of the demand, Inspector-General of Police (North Central) Narasimha Bhol suspended the ASI.