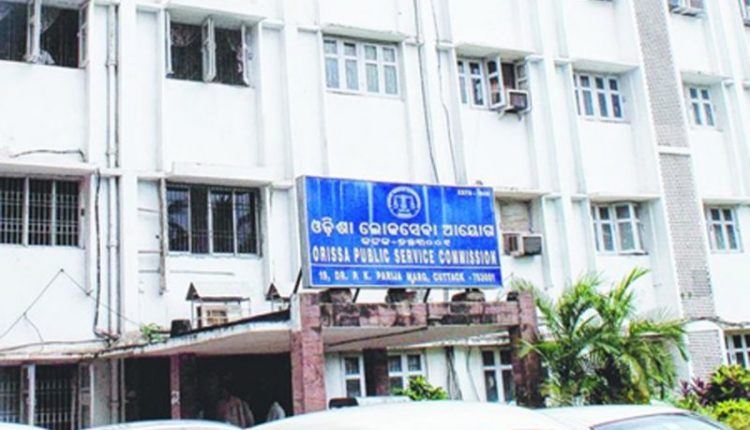 Cuttack: A petition has been filed in the Orissa High Court over the Assistant Section Officer (ASO) written exam, which is scheduled on August 27, amid a demand to postpone it in view of the flood situation in Odisha.

The matter is listed for hearing on Tuesday. The Odisha Public Service Commission (OPSC), which conducts the ASO exam, has been made respondent to the petition.

The petition was filed by one Debi Prasad Sarangi on August 22, according to media reports.

After postponing the ASO written exam in view of the flood situation, the OPSC had on Saturday announced to conduct it on August 27. The exam was earlier scheduled on August 21.