At Least 20 Killed As Boat Capsizes In Yamuna: Reports 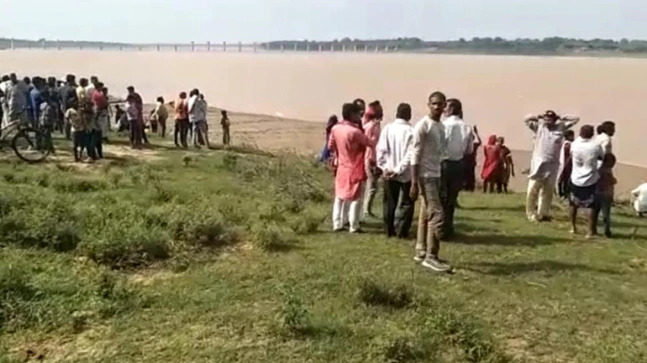 New Delhi: In a tragic incident, at least 20 people were reportedly killed on Thursday after a boat capsized in the Yamuna river in Banda, Uttar Pradesh.

Around 40 people were on the boat when it turned over due to strong winds, reported India Today. The boat was carrying passengers from Marka to Jarauli Ghat in Fatehpur.

More than a dozen people, including some children, are missing even as rescue operation is underway.

According to police, divers have been brought to the site to trace the missing persons.

A statement from the chief minister’s office (CMO) said

Expressing his condolences for families of victims, UP chief minister Yogi Adityanath has direct officials to ensure best treatment for the injured.

“The boat began to shake and overturned… I jumped off the boat and swam ashore. I could see people struggling to stay afloat,” said one of the survivors Raj Karan Paswan.