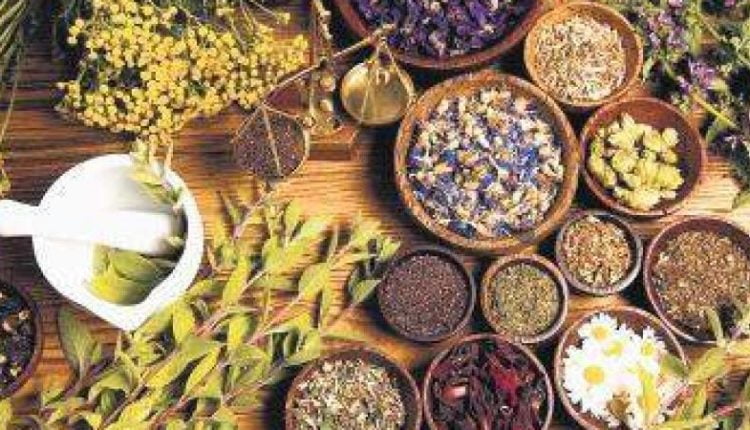 New Delhi/Bhubaneswar: As the global community is in the thick of developing a cure for COVID-19, an Ayurvedic clinical trial has shown promising results.

The interim report on a trial being conducted in three hospitals on a combination treatment of ‘Immunofree’ by Corival Life Sciences, and Nutraceutical called ‘Reginmune’ by Biogetica has exhibited that those given natural remedy recovered from most of the symptoms faster than those on conventional medicines.

Earlier, Pankajakasthuri Herbals India had announced the successful completion of the clinical trials for its hero-mineral tablet, ZingiVir-H, which the company claimed cured 58 patients, who were given the drug, in an average of five days, while the rest 58 who were administered a placebo, took an average eight days to recover.

In June, Dalmia Healthcare had announced that it has started clinical trials to test the efficiency of its polyherbal combination ‘Astha-15’ for the treatment of coronavirus infection.

Indian Ambassador to the US Taranjit Singh Sandhu had informed, in July, that the Ayurvedic researchers and practitioners in India and the US had planned to initiate joint clinical trials for Ayurveda formulations against COVID-19.

BBC had earlier reported that patients with mild symptoms recover from fever within a week, while cough symptoms might continue. As per WHO’s analysis of Chinese data, an average of two weeks is required to recover.

All Slums In Odisha To Be Made ‘Adarsh Colony’ In Three Years: CM