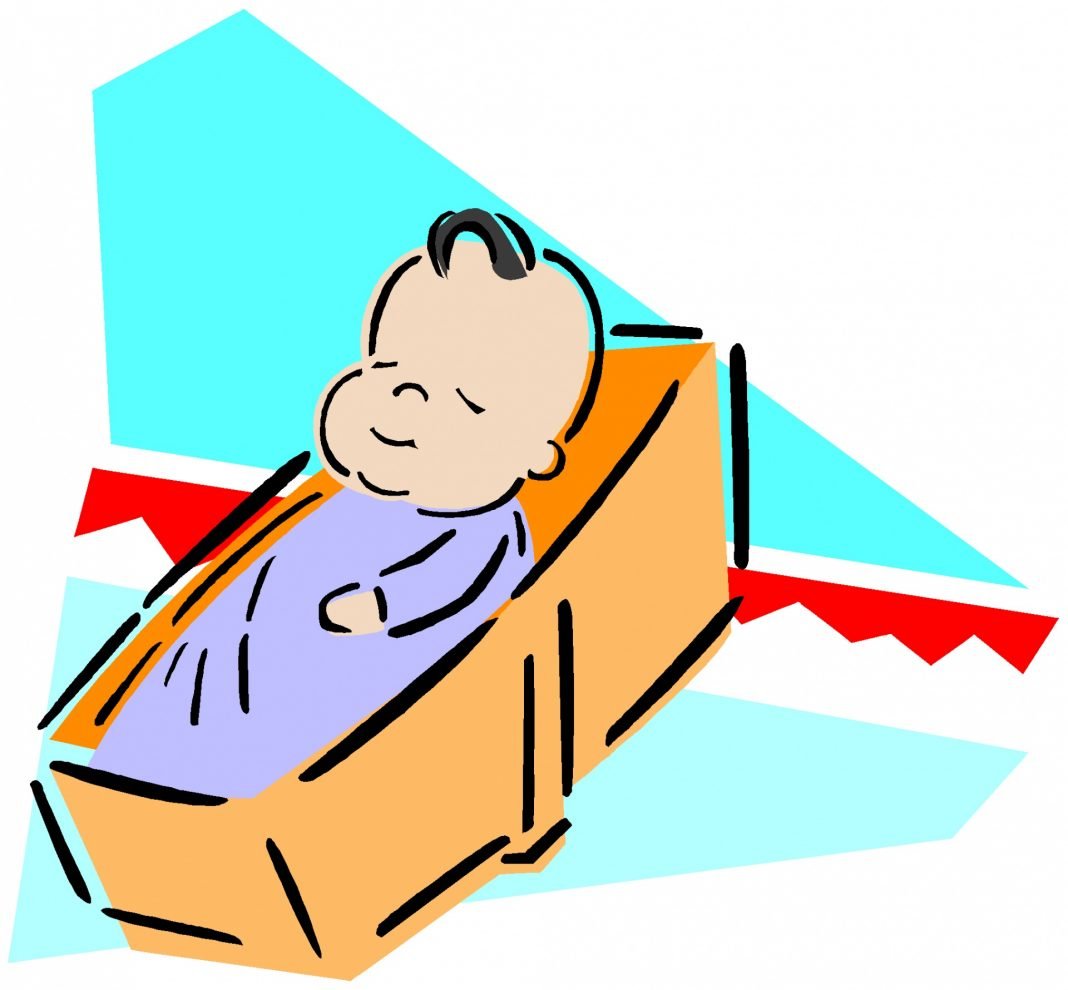 Police in the US state of Georgia have released a poignant video of officers finding an abandoned newborn girl inside a plastic bag, as part of their efforts to find the child’s mother, according to a report in NDTV on Thursday.

The police have named the baby India.

The video shows police at Cummings, Georgia discovering the infant tied up in a bag and left by a roadside earlier this month. The rescuers were responding to a caller claiming he heard a baby crying in the woods.

The Forsyth County Sheriff’s Office “is continuing to investigate and follow leads” regarding Baby India, said the department on Twitter.

“By releasing the body cam footage from the discovery of Baby India we, hope to receive credible info and find closure”. They added that India was “thriving”.