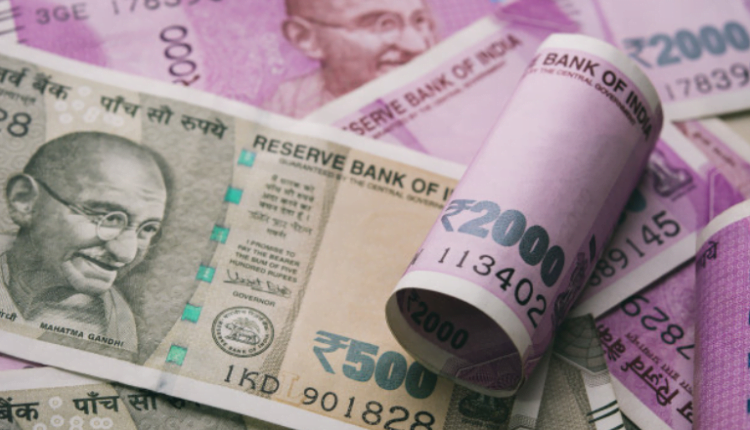 New Delhi/Bhubaneswar: BJP national vice-president Baijayant Jay Panda and his entrepreneur wife Jagi Mangat Panda landed in a fresh controversy on Monday as a New Delhi-based NGO brought up an old issue against them.

The NGO ‘PATH’ accused them of evading income tax through three shell companies located in Bahamas. It led the ruling BJD to mount an attack on the former MP and his wife. Soon after, the BJP leader refuted the allegation.

Following the allegation of the NGO at a press meet in Delhi, BJD’s Jajpur MLA Pranab Prakash Das and Rajya Sabha member Amar Patnaik said despite the Delhi High Court order for a multi-agency probe into money laundering allegations against Baijayant and Jagi, no progress has been made on the matter.

They raised questions on the role of the BJP on the issue citing that Baijayant is the saffron party’s national vice-president.

At the press meet, advocate Atul Guleria, a member of ‘PATH’, alleged that Baijayant and Jagi, who is the co-founder and MD of leading Odia television channel OTV, have been routing their money through two Bahamas-based shell companies which are investing it in companies owned by Baijayant and Jagi in India through the Manjula Devi Trust.

In February, the NGO had filed a PIL in this regard in the Delhi High Court. Though the court directed the Central government to investigate the matter, there has been no progress.

Reacting to the allegations, the office of Baijayant and the authorities of the Odisha Television Ltd (OTV) said those were concocted and false.

Operating Officer, Odisha Television Network Litisha Mangat said, “The PIL was dismissed by the High Court and investigating authorities had duly filed a report that all these are public documents filed by the companies themselves. There was no evidence to back up the accusations. The BJD government seems to raise issue after issue without backing them up with hard evidence, facts or figures.”

The office of Baijayant said, “These allegations against him are repeats of old allegations which have been dismissed by the Delhi High Court.”

In a report published on February 8, 2019, national daily ‘The Indian Express’ stated that the Income Tax department had received a complaint alleging money laundering and tax evasion by former Biju Janata Dal MP and Odisha industrialist Baijayant Jay Panda, his wife and associates.

The complaint received in January claimed that Baijayant Panda, his wife Jagi and “their close associate” Manjula Devi Shroff “committed offences under the Prevention of Money Laundering Act, the Black Money Act, the Income-Tax Act etc by using shell companies” to bring in at least Rs 17.72 crore “without any known source from outside India” and then transfer the “shares obtained in lieu of these foreign investments to entities held by Panda and his wife at negligible price,” the report stated.

However, when contacted, Baijayant and Manjula Devi Shroff denied any wrongdoing, the newspaper said.