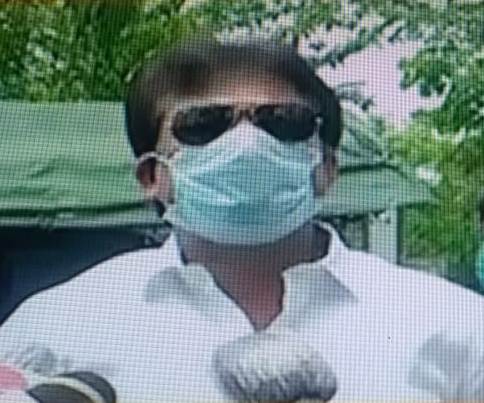 Bhubaneswar: After according the state anthem status to ‘Bande Utkala Janani’, it has been decided to include the song in the school curriculum next year, Schools and Mass Education (SME) Minister Samir Ranjan Dash said on Monday.

Briefing media personnel, the Minister said, as the current academic year’s syllabus has been finalised, the books already published and distributed among the students, the decision can be implemented from the next academic section.

The patriotic poem was written by Kantakabi Laxmikanta Mohapatra in Sanskrit in 1912.  The song will be sung after school hours. The iconic song’s tune, version, manner, and duration will soon be recorded by the I&PR Department.

Odisha To Provide Necessary Help For Odia Students On Andhra…