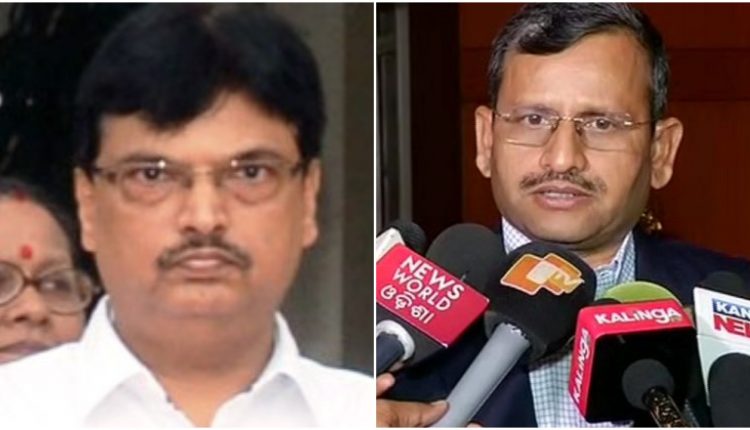 Talking to the media at the 157th meeting of the State Level Bankers Committee (SLBC) here, Finance Minister Niranjan Pujari said that out of 6234 gram panchayats in Odisha, 4,921 have no banking services.

“The state government has launched 194 welfare schemes to ensure the socio-economic security of the poor for which it has attached importance on the (Direct Benefit Transfer (DBT). How will the efforts of the government yield result unless bank branches are opened in rural pockets?” Pujari wondered.

Stating that the agriculture credit disbursement by the banks continues to be far from satisfactory as only 38.13 per cent of the target is achieved, he said the lending has also remained poor in the allied sectors.

Development Commissioner Suresh Mohapatra said since the state government has improved the rural connectivity, the banks have been requested to open branches in the unbanked panchayats of the state.

Stating that the state government has decided to open two branches of State Bank of India (SBI) in Malkangiri district, Mohapatra said a decision has been taken to provide space free of cost to the banks to open branches in the remote pockets.