OdishaBargarh
By Diptiman Chakraborty On Jan 4, 2022 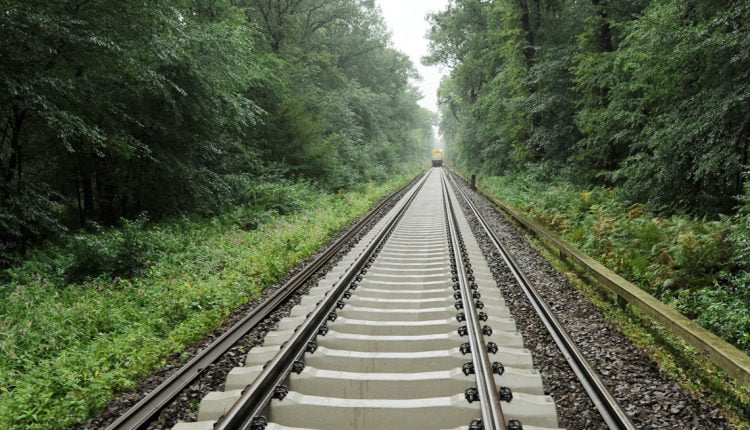 Bhubaneswar: The long-awaited Nuapada Road-Bargrah railway line has finally got in-principle approval of the Ministry of Railways.

In response to a letter written by Bargarh MP Suresh Pujari on August 5, 2021, Railway Minister Ashwini Vaishnaw has replied, “You will be glad to know that in principle approval of Bargarh and Nuapada Road new rail line project for taking up pre-investment activity has been given by the Ministry of Railways. This project is of 142 km length having 142 crossings in between.”

Basant Panda, the BJP leader of Nauapada, said the project is a New Year gift by the Prime Minister to the people of Odisha. “It was a long standing demand and the Centre has given its nod to it. It’s upto the state government now to extend full cooperation to expedite the project,” said Panda.

Nandankanan Zoo Near Bhubaneswar Reopens; Know How To Book Tickets