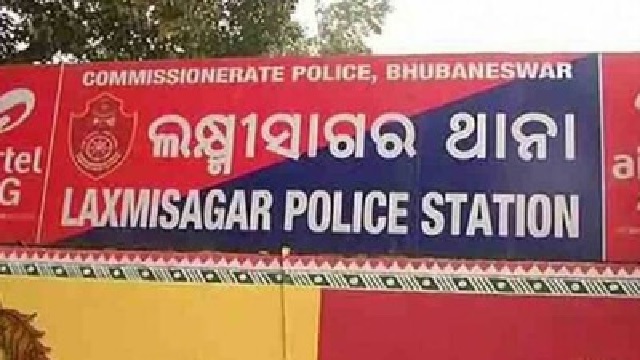 Bhubaneswar: A field inspector of the Bhubaneswar Development Authority (BDA) was arrested by the Twin City Commissionerate Police on Tuesday on rape charges.

Earlier, the accused had approached the Orissa High Court seeking anticipatory bail, which was rejected. The court directed him to surrender before a lower court within four weeks.

However, he did not appear before the lower court within the time period. Consequently, the court issued an order to Laxmisagar police to arrest him. He will be forwarded to court on Wednesday.

Why Did Ranbir Kapoor & Alia Bhatt Turn Back From MP’s Mahakaleshwar Temple?