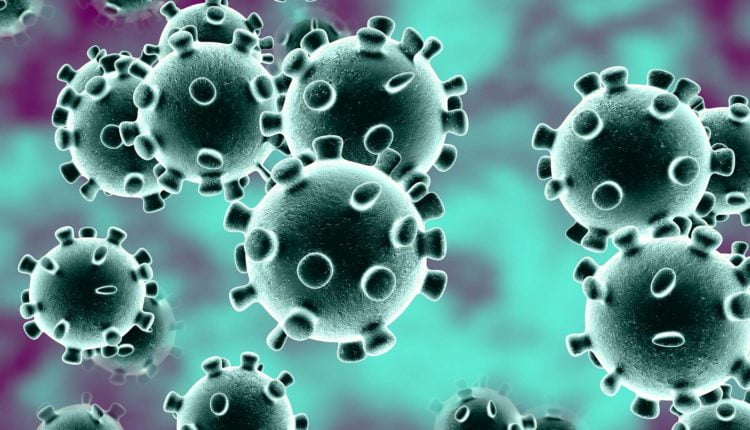 The second wave, which caught India unawares and hit the country hard, is under control now, but Saraswat said epidemiologists have given very clear indications that the third wave is inevitable.

“By July-August, we have to take all preparations because the third wave is likely to start from September-October onwards,” he said.

Saraswat maintained that though there are going to be certain relaxations on lockdowns, states must enforce strict implementation of pandemic norms like mask usage and maintaining social distancing.

“We have to also see the infrastructure which we have created continues to remain in position and should be augmented further… so that we don’t run into the crisis which we ran into during the second wave as far as oxygen availability in the country is concerned,” he said.

The Niti Aayog member pointed out that epidemiologists’ studies did not predict such a strong second COVID wave.

“Activities like marriages, religious functions that took place during this time resulted in a certain amount of accelerated spread of COVID-19,” he remarked.

India reported 1,32,364 fresh coronavirus cases in the past 24 hours, taking the country’s tally since the outbreak of the pandemic last year to 2,85,74,350. Recoveries are above 93 per cent, according to Union Health Ministry data.