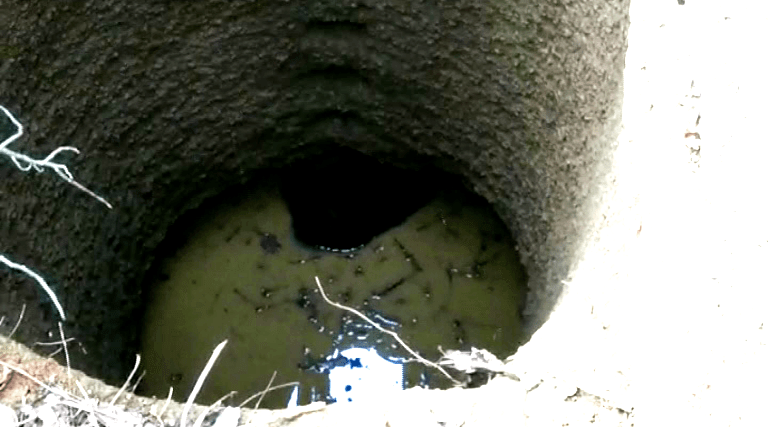 Balasore: A bear accidentally fell into an open well in Bedhasahi village under Nilagiri block of Balasore district on Saturday night.
Residents spotted the bear in the well and informed the forest department after which Nilagiri forest officials and fire service personnel rushed to the spot. An operation was under way to rescue the bear.
Sources said the bear had come to the village from Swarnachuda forest in search of food.
On February 19, the carcass of two bears was found on the banks of the Ghagara near the village .