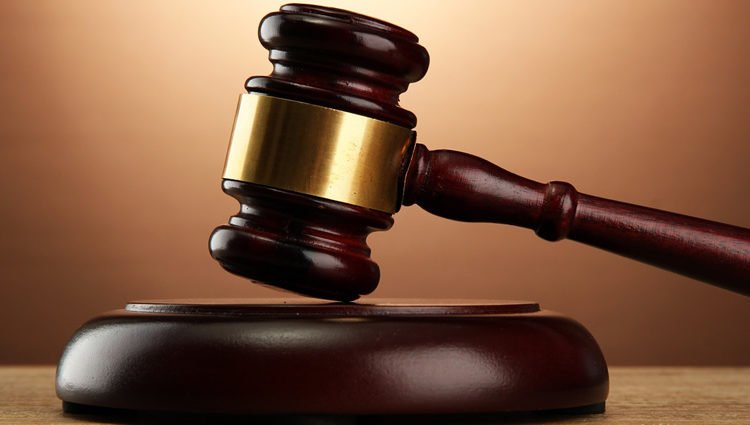 Bhubaneswar: A city court held a midnight hearing and decided to send an Army Major accused of dowry torture to custody in the wee hours of Friday.

According to sources, the wife of the accused, Major Soumya Ranjan Pati, had lodged a dowry torture case and attempt to murder against him.

Following this, Mahila police arrested Pati, a resident of Nayapalli, on Thursday. Police then approached the Sub-Divisional Judicial Magistrate (SDJM) Court here to decide whether the accused should be sent to Jharpada jail here or the Army custody.

Since the hearing could not be held through video conferencing, the judge came to the SDJM Court at 10 pm to hear the matter. The hearing continued till 1.30 am on Friday. Later, the judge ruled that the accused will be lodged in Army custody.

In her police complaint, the Major’s wife alleged that he had been torturing her mentally and physically to demand lakhs of rupees as dowry. Moreover, he had allegedly threatened to shoot her if she didn’t bring the money from her parents.

Bhubaneswar-Based SOA Chosen As ‘Best Performing University In Asia For…

BTech Student Arrested For Blackmailing Girl With ‘Nude Videos’ In…