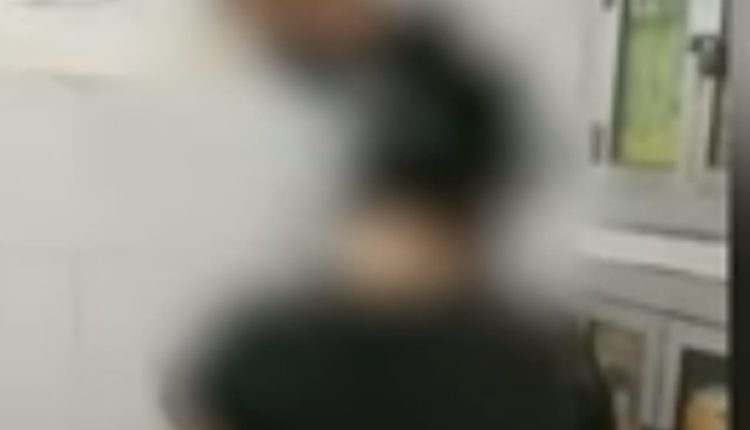 Bhubaneswar: A spurned lover cut her wrist at Laxmi Sagar in the Odisha capital on and had to be hospitalised.

According to sources, it was a Whatsapp love story which began three years ago between a girl of Kujanga area in Jagatsinghpur district and a youth of Bhubaneswar.

The youth reportedly blocked her on Whatsapp and refused to take her calls when she insisted on marriage.

On Tuesday, they bumped into each other at Laxmi Sagar and the girl begged him to marry her. When he turned down her request again, she slashed her wrist with a sharp item. A scuffle ensued when the youth tried to flee the spot. A PCR of Laxmi Sagar police station spotted the duo and brought them to Capital Hospital.

The girl was handed over to her family members after treatment. No case has been registered in this regard, sources added.

Locals Rush To Collect Vegetables After Truck Overturns In Bhubaneswar