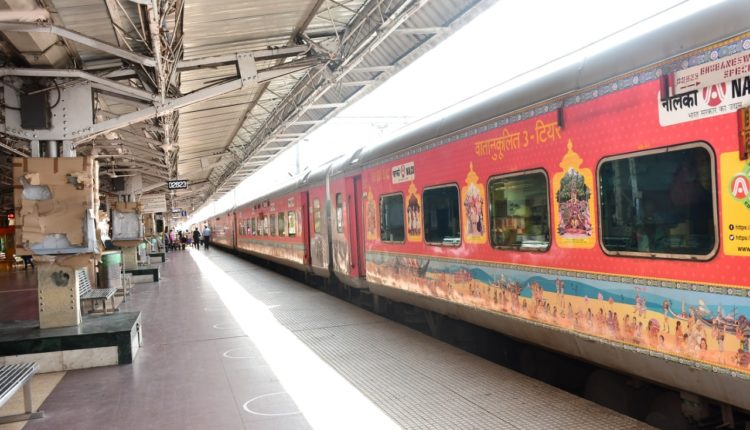 Bhubaneswar: For the convenience of passengers, the Indian Railways has decided to run Bhubaneswar-New Delhi Rajdhani Express via Tata, Adra and Jharsuguda instead of Tata only.

This train will leave Bhubaneswar at 9.30 am and New Delhi at 5.05 pm on the nominated days having additional stoppages at Muri, NSC Gomoh and Koderma.