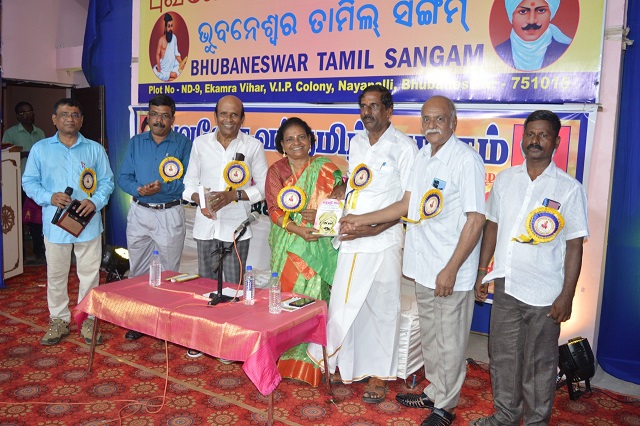 The programme began with Bharatnatyam along with lighting of the lamp. TBT Ansari, general secretary of Bhubaneswar Tamil Sangam, delivered the welcome address.

Speaking on the occasion, the chief guest focused on the bond between Tamil and Odisha art, literature and culture. He said that Tamil residents in Odisha have significantly contributed to the development of Odisha. Ulganayaghi in her speech said that it is impossible to think of human development without the development of mother tongue. She said that there has been meaningful relationship between Odiya and Tamil languages since centuries.

Former general secretary of Tamil Sangam A N Kashinathan proposed the vote of thanks. 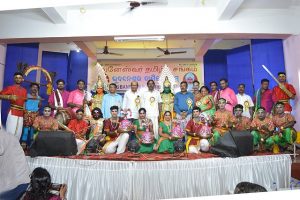 Fight Against Acute Malnutrition Among Children; Special Centres Set Up in Odisha