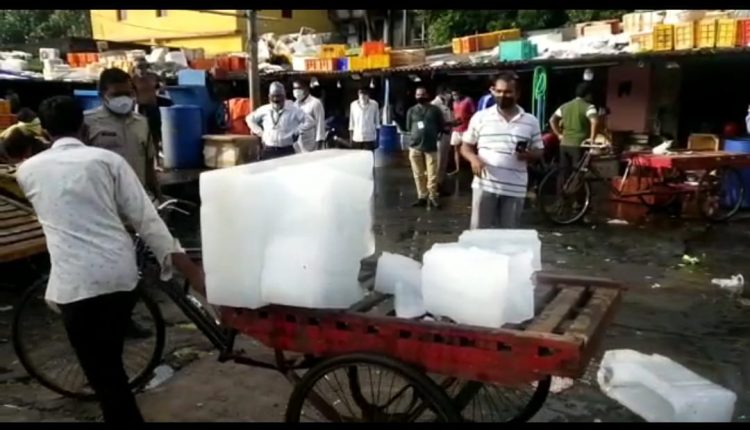 Bhubaneswar: After a long wait, the Unit I market in Odisha capital is likely to get a new look with the Bhubaneswar Municipal Corporation (BMC) gearing up for the construction of a multi-storey market complex, reports said.

Stating that a detailed project report has already been prepared for the construction of a multi-storey commercial complex in Unit I, a senior BMC official reportedly said tender for the purpose will be floated soon.

Noting that encroachment and illegal structures have been posing a major hurdle before the ambitious project, he said the BMC has decided to construct the new building after eviction of unauthorised shops in the proposed site.

New shops in the complex will be redistributed to authorised shopkeepers and traders after construction of the proposed building. The vegetable market in the area will also be shifted to the proposed site.

According to sources, the BMC had planned the project around a decade ago, but the proposal had so far failed to make any headway. Finally, the long-pending project is likely to be implemented, they said.

Traders at the market said construction of the proposed building will ensure smooth business besides benefiting the customers.