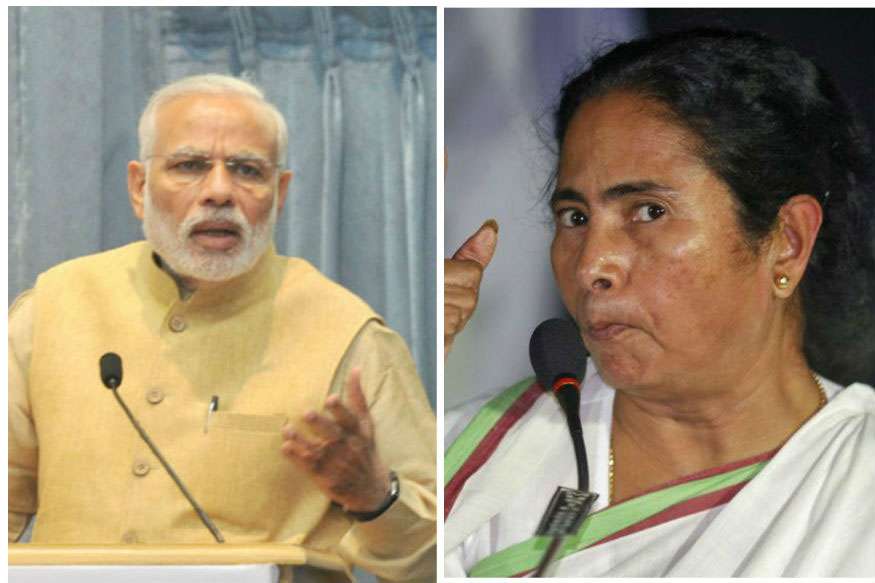 “Narendra Modi is the biggest ‘dangabaaz’ (rioter) in the country… What has happened to Trump, he (Modi) will meet an even worse fate. Nothing can be gained from violence,” Mamata said at a rally in Hooghly.

Assembly elections are due in April-May in West Bengal, Assam, Tamil Nadu, Kerala and Puducherry.

“Every time you (BJP) say that Trinamool Congress is ‘tolabaaj’ (extortionist), I will say you (BJP) are ‘dangabaaz’ and ‘dhandabaaz’ (opportunist)”, taunted Mamata.

Assuring the people of the state that she will be the “goalkeeper” during the assembly polls, Mamata claimed the BJP “will not be able to score a single goal”.

Slamming the CBI for questioning nephew and TMC MP Abhishek Banerjee’s wife Rujira and her sister in connection with a coal scam, Mamata said it was an “insult to our women”.