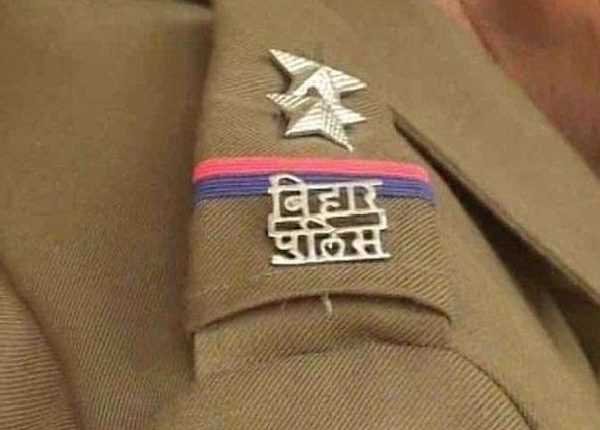 Mumbai: After getting no help from Mumbai police in the Sushant Singh Rajput case, Bihar cops disguised themselves as astrologers to carry out investigation into the actor’s suspicious death.

In an interview with Mid-Day, investigating officer Qaisar Yasin, who was one of the four cops sent to Mumbai to investigate the case, revealed that all four of them dressed up as astrologers to gather evidence.

“After reaching Mumbai on July 28, we realised that the local police won’t help us in the investigation. So we dressed up as astrologers and entered the world of Bollywood, and spoke to several people in the industry in connection with Rajput’s death,” he said.

The officer further disclosed that Mumbai Police tried their best to trace them through their phone numbers and quarantine them, but they had already made some technical arrangements so that their location couldn’t be traced.

“We gave them an open challenge to trace, catch and quarantine us, but they failed. Many Mumbai police officers were also after us, but even they couldn’t find us,” said Yasin.

He also stated that Mumbai Police helped Rhea to hide in Bandra, so that the Bihar police couldn’t trace her.

“She was hiding under the Bandra police’s jurisdiction,” said the Bihar cop.