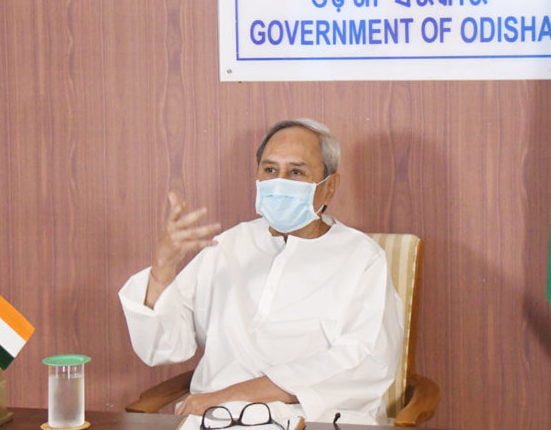 Informing about the decisions taken at the meeting, Chief Secretary Suresh Chandra Mahapatra said one of the major decisions was construction of new roadways along with major bridges under Biju Expressway and converting it into four-lane.

Passing through two districts, Kalahandi and Nuapada, the 174.5 km expressway will boost trade and industrial activity as the state government is also working on leveraging development of the expressway to develop Biju Express Economic Corridor through Industries department.

With a total approved cost of Rs 448.02 Crore, the project will be developed in EPC mode as a 4-lane carriageway and will include construction of 17 minor bridges and 8 major bridges.

“This will not only provide enhanced connectivity in Western Odisha but will also provide impetus to the industrial growth and overall economic development in the region,” he said.
Biju ExpresswayChief Secretary Suresh Chandra Mahapatrastate cabinet meeting
Share FacebookTwitterGoogle+ReddItWhatsAppPinterestEmail