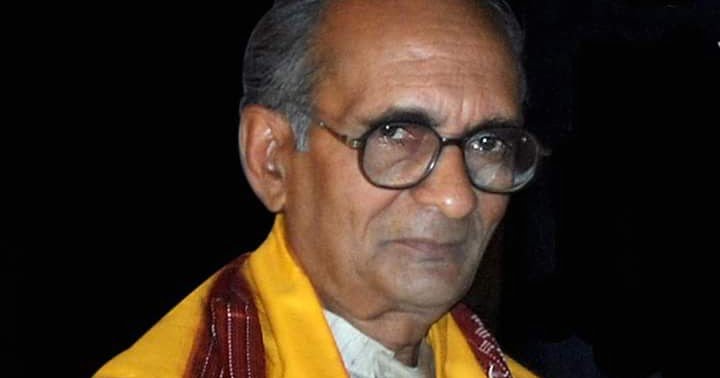 Bhubaneswar: Bilung village in Odisha’s Sambalpur district has been renamed as Rangabati Bilung. It is the native place of Mitrabhanu Gauntia, the lyricist of the evergreen cult song ‘Rangabati ‘.

“Recognising the popularity of the famous folk song ‘Rangabati’ of Odisha, the State Government on obtaining No Objection Certificate from Ministry of Home Affairs CS Division/ M&G Section, Government of India, New Delhi in their letter No. 11/23/2019-M&G dated 03.07.2020 read with Ministry of Science and Technology Letter No. F.No.SM/28/19/2019 dated 20.01.2010 do hereby rename ‘Bilung’ as “Rangabati Bilung” under Bamra Tahasil of Sambalpur District,” an official notification issued on Wednesday (July 22) said.

‘Rangabati’, the all-time hit Sambalpuri folk song, was first recorded for AIR, Sambalpur, in 1975-76 and later, re-recorded (Disc) in Indian Record Company, Kolkata, in 1978-79. The song was composed by Prabhudatta Pradhan, who passed away due to cardiac arrest in May 2018, while Jitendra Haripal and Krishna Patel rendered their voice to the folk number penned by Gauntia.

The 77-year-old lyricist was selected for the Padma Shri this year.

He has been conferred with the Odisha State Sangeet Natak Academy Award and Akashvani National Award for music and also honoured by Sambalpur University for his writings.