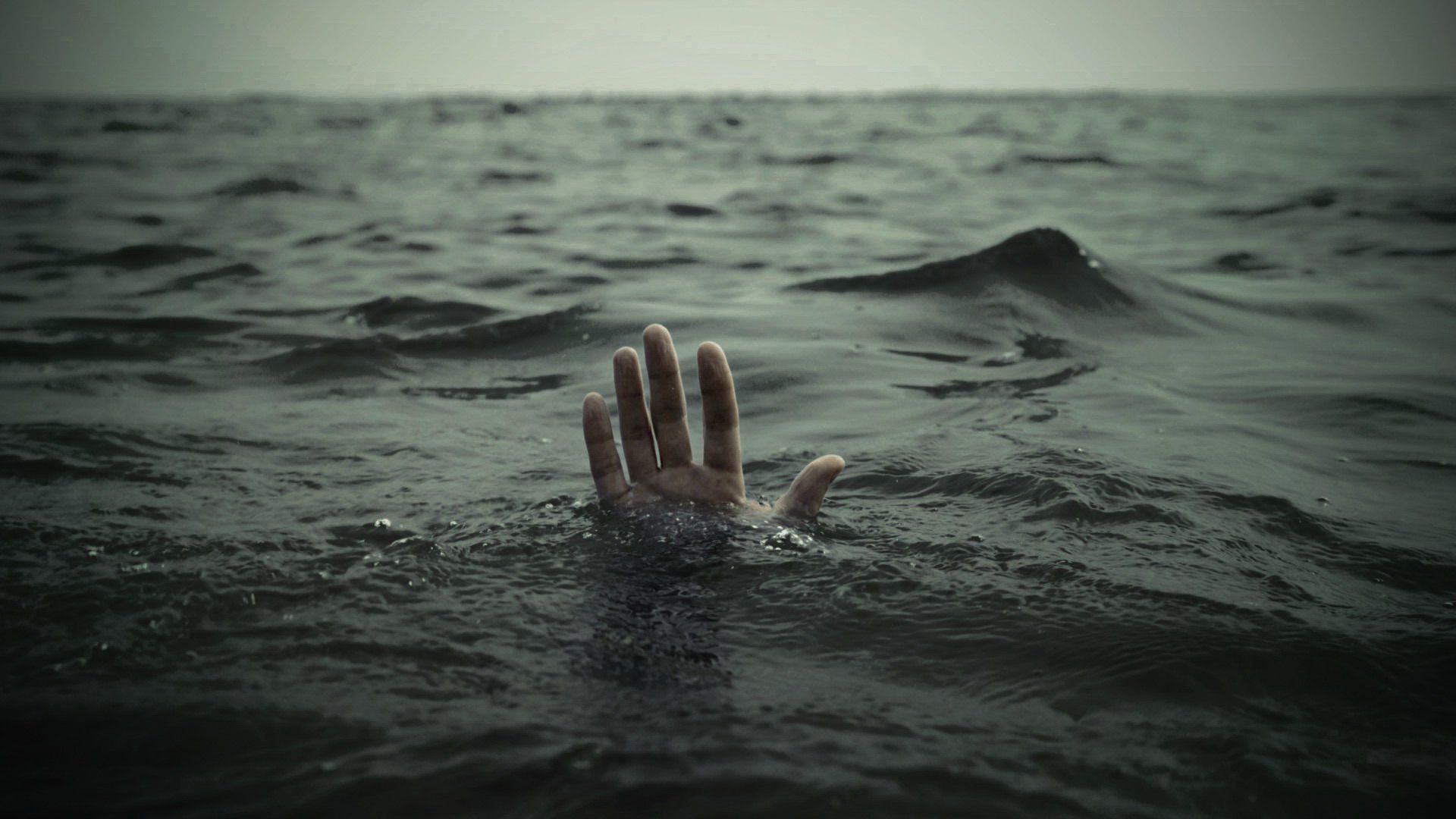 According to sources, Das asked his driver to stop the car on the Mahanadi bridge, while they were on the way to Tangi from Bhubaneswar. He then walked out of the vehicle and jumped into the river, informed Jagatpur Police.

Though the reason for this extreme step taken by Das is yet to be known, sources said, he had a suicidal tendency and attempted suicide several times in the past.

The police and a team of ODRF have launched a rescue operation in the Mahanadi.

Till the filing of this report, he was yet to be traced.

Meanwhile, his family members have filed a written complaint in this regard at Jagatpur police station.