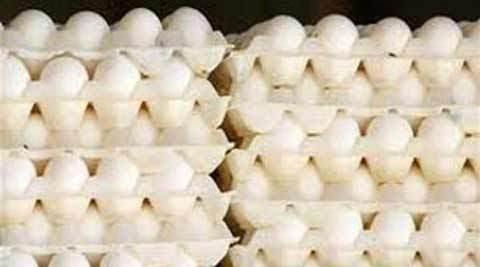 Bhubaneswar: Hundreds of activists of the BJP gathered before the Bhubaneswar Municipal Corporation (BMC) and hurled eggs at the building, alleging irregularities and corruption by the officials.

The agitators scuffled with police, who prevented them from entering into the office by breaking barricade.
Over 200 saffron party workers were detained by police for the violent clash.
Reacting over the incident, Mayor Ananta Narayan Jena said, “BMC has received certificate from Centre for its strong activism and dedicatedly working for the welfare of citizens. All the allegations made by the BJP are baseless.”
BJPBMCegg
Share FacebookTwitterGoogle+ReddItWhatsAppPinterestEmail