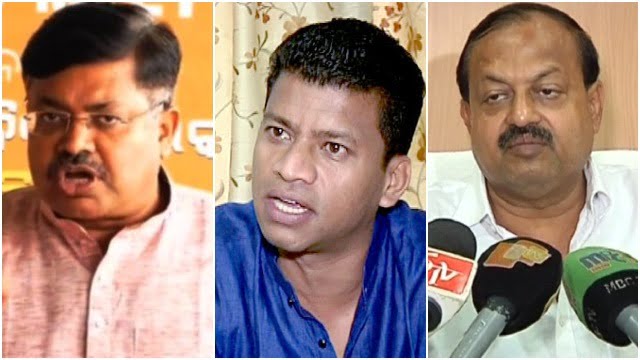 Bhubaneswar: With the vaccination of people against COVID-19 above the age of 18 scheduled to begin from May 1, the Opposition BJP and Congress on Thursday asked the Odisha government to announce free vaccination for all.

Talking to mediapersons, BJP state general secretary Prithviraj Harichandan said as the Prime Minister had announced free vaccination before the commencement of first-phase of vaccination in the country, the state government should also announce the same.

“As states like Uttar Pradesh, Madhya Pradesh, Bihar, Chhattisgarh, Assam and Sikkim have announced free vaccination, we hope that this is the high time that the Odisha government should follow suit and make an announcement within 24 hours,” Harichandan said.

Senior Congress leader Pradeep Majhi said as nearly 76 per cent of the people of Odisha are below the poverty line, they cannot afford the price fixed by the vaccine manufacturing companies.

He further said as the Prime Minister had announced free vaccination across the country considering the pandemic a national disaster, the Odisha government should also announce free vaccination without further delay.

On the other hand, senior BJD leader Debi Prasad Mishra said the decision on free vaccination will be taken at the appropriate level. “It is my personal opinion that the state government may announce a rebate for the people on the purchase of vaccine,” he pointed out.

Stating that the assertion of the Centre that there is no dearth of vaccines is not true, he said the Prime Minister should hold meetings with the vaccine manufacturing companies on this matter.

Mishra further said as the new variant of COVID-19 has posed a new challenge, a thorough research has to be done to find out whether the vaccines developed by the companies are effective against the new variant.