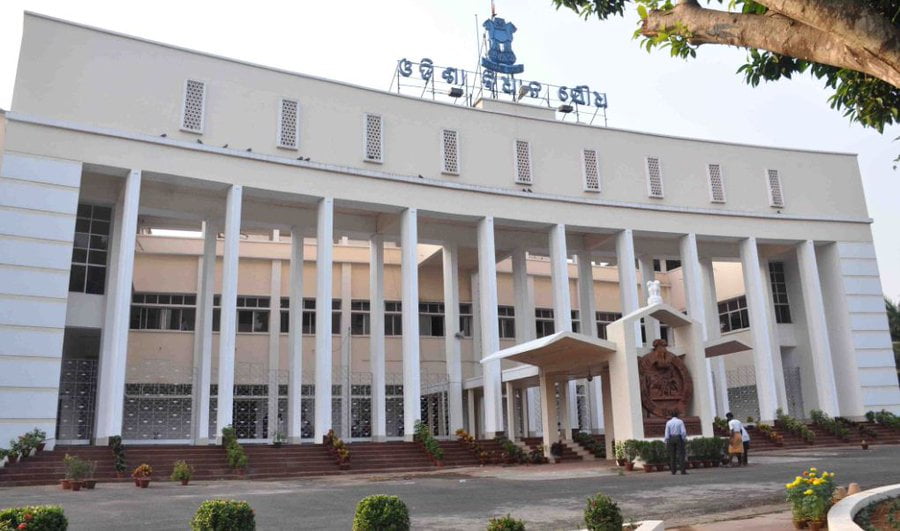 Bhubaneswar: The opposition BJP members on Thursday staged a walkout in the Odisha Assembly following the statement by Energy minister Dibya Shankar Mishra on the power tariff hike.

Dubbing the decision of the state government as unconstitutional, Opposition chief whip Mohan Majhi said while the COVID-19 pandemic has put the lives of the people and small traders at stake, the power tariff hike at this critical juncture has added salt to the wound. “The manner in which the minister has advocated on behalf of the Odisha Electricity Regulatory Commission (OERC) is unjust and unacceptable,” he pointed out.

Justifying his contention, Majhi said while the power distribution companies (Discoms) owe about Rs 6000 crore to the state government, the latter is yet to collect the dues.

Making a statement in the House, the Energy minister said the Odisha Electricity Regulatory Commission (OERC) after a gap of seven years has effected the hike after examining all the aspects. “The Commission while exempting the Kutir Jyoti consumers and the farmers living below the poverty line (BPL) from the hike has revised the tariff by only 20 paise per unit for the people and the organisations who consume more than 50 units of power,” he added.